FAQ on the National Letter of Intent
All you need to know about the NLI as the early signing period begins. 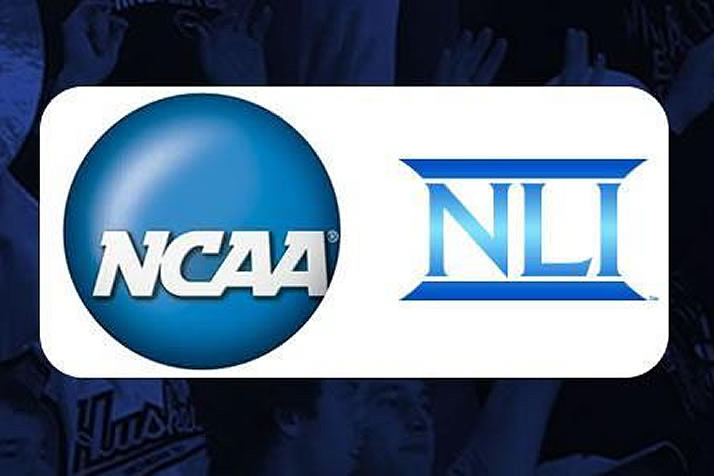 It also effectively ends the recruiting process. No other school may recruit a student-athlete who has signed an NLI.

A: The institution recruiting you will send you the NLI. It can be sent to you by express mail, courier service, regular mail, email or fax. You may also receive an NLI while on an official or unofficial visit to campus, although a coach may not deliver it to you off campus.

Q: When I sign an NLI what do I agree to?

A: Schools may offer athletic financial aid for up to five years. The NLI, however, only obligates the student-athlete to attend the institution for one year.

It should be noted that virtually all athletic scholarships are renewed for all of your college eligibility, provided that you remain in good academic and legal standing. They may not be decreased or eliminated based upon athletic performance.

Q: If I plan to defer my enrollment beyond 2019, should I sign an NLI?

Q: Is an NLI binding if the coach of my sport leaves the institution?

A: Yes. The NLI represents an agreement between a student-athlete and the institution, not with a coach or specific team.

Q: If I’ve verbally committed to a school, why am I not signing an NLI?

- you aren’t yet in grade 12, or aren’t planning to enroll in the NCAA school next fall

Q: May I sign an NLI if I haven’t been certified as eligible by the NCAA Eligibility Center?