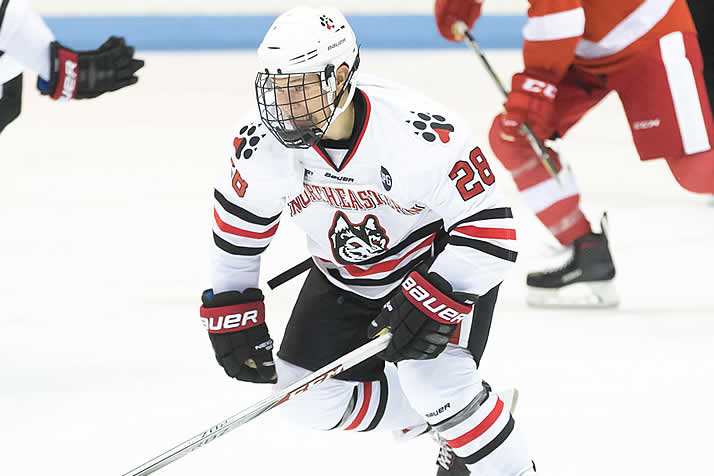 Live coverage of the annual men’s and women’s Beanpot tournaments from Boston highlights a busy month of NCAA hockey on February. Eighteen games in the month will be available to Canadian audiences, including seven televised on TSN that all feature nationally ranked teams.

The seven televised games in February are:

“The Beanpot is a unique college hockey tradition and a fitting highlight to this schedule of games on TSN,” said College Hockey Inc. Executive Director Mike Snee. “We are thrilled that our partnership with TSN can bring these games to the Canadian audience.”

TSN and TSN Direct subscribers will have access to 18 NCAA games on TSN.ca and the TSN App in the month. That schedule of streaming games features: