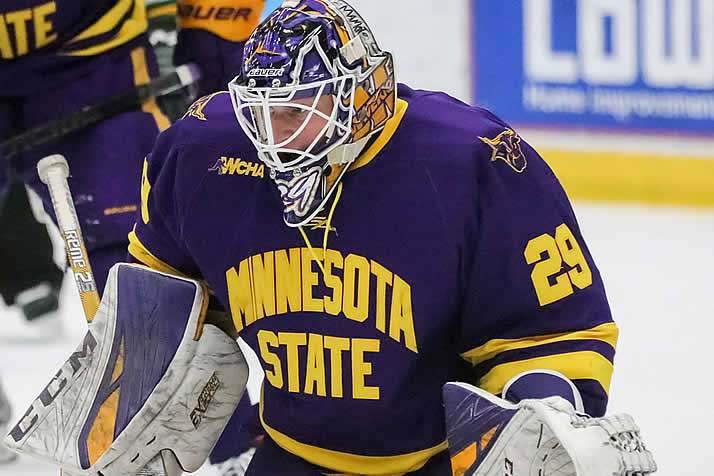 The Mike Richter Award, given annually to the top goaltender in Division I men’s hockey, has named its 10 semifinalists for 2019-20.

The semifinalists include representatives of five conferences, five states and two Canadian provinces. Among the semifinalists are two past All-Americans (Galajda and Shepard). The top six players in save percentage this season all made the list.

The winner will be announced on Friday, April 10.