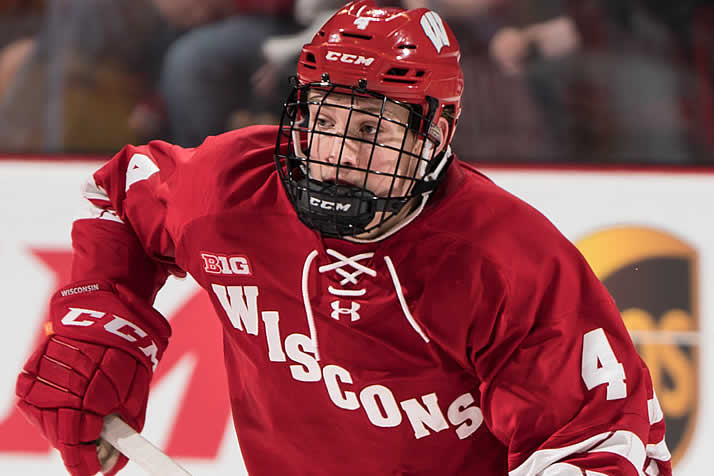 More than 100 NCAA players and recruits – representing more than half of all Division I schools – are featured in the final rankings for the 2020 NHL Draft, released Wednesday by NHL Central Scouting.

Harvard leads all schools with eight players or commits in the rankings, followed by North Dakota (six) and Wisconsin (five).

Five conferences and independent Arizona State are represented in the rankings.

A few more notes on the 106 players/recruits featured:

The 2020 NHL Draft has been postponed and will be held a date to be determined.