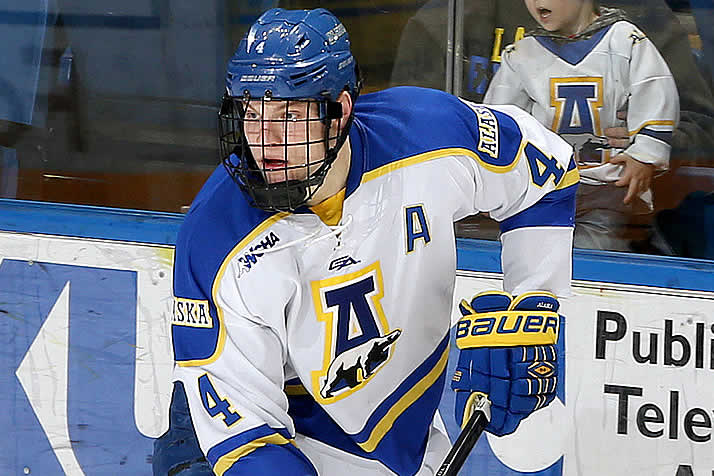 More than 200 former NCAA hockey players have reported to the NHL’s hub cities of Edmonton and Toronto to begin the chase for the Stanley Cup.

Six of the eight qualifying series will pit former college teammates against each other:

Pittsburgh leads all NHL teams with 18 NCAA alumni on its roster, while the University of Minnesota boasts the most alumni in action with 17.

Eighteen of the 24 NHL teams have at least one former NCAA champion on their roster, with 29 players total having won a national title in college. Three Hobey Baker Award winners are among the participants (Cale Makar, Adam Gaudette, Johnny Gaudreau).

The NCAA influence extends beyond the ice as well: nine general managers and seven head coaches in the NHL postseason played college hockey.