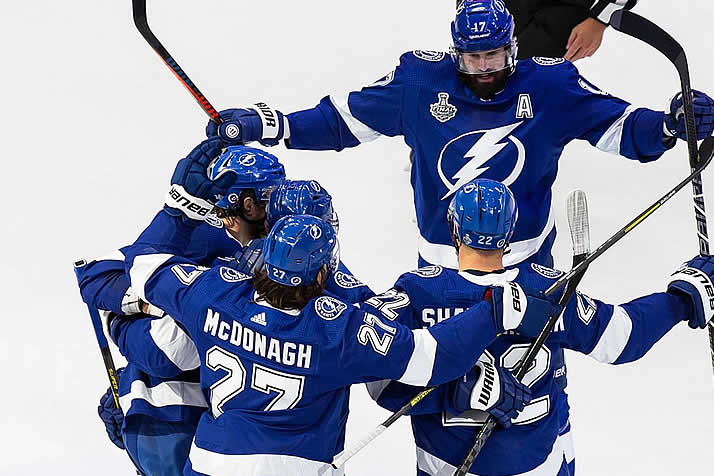 The Lightning capped the 2020 season with the franchise’s second Stanley Cup championship.

Five former college players helped lead the Tampa Bay Lightning to the Stanley Cup championship and will have their names added to the legendary trophy.

Coleman scored the second goal in Tampa Bay’s 2-0 Cup-clinching victory Monday night. He and Killorn both finished the playoffs with five goals, providing crucial offensive support for the Lightning.

Each player added to their school’s legacy on the Cup:

In addition to the players, several NCAA alumni played prominent roles in the Tampa Bay front office and coaching staff. They include: