65 Selected in NHL Draft
Twenty-five schools had a player or recruit taken in the 2020 NHL Draft. 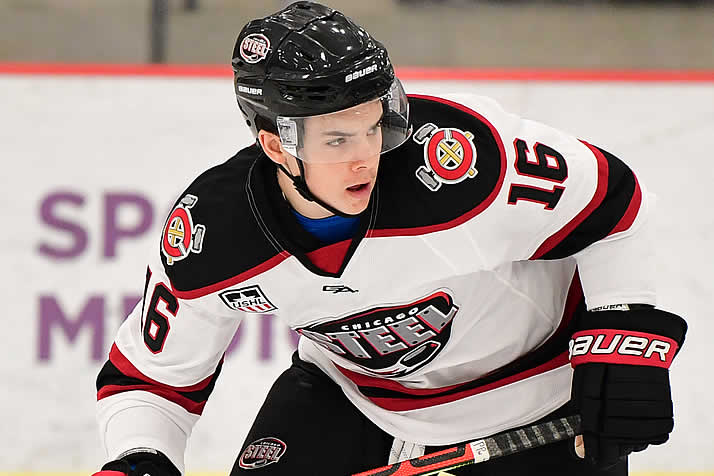 Sixty-five NCAA players were selected in the 2020 NHL Draft, which was held over two days on Tuesday and Wednesday. That total matches the second-most NCAA selections in the last 13 drafts, trailing only the 70 that were taken last year.

Twenty-five schools – nearly half of the 61 in Division I – had at least one player or recruit chosen in the draft, which opened with three first-round NCAA selections on Tuesday night. Rounds two through seven, held Wednesday, each featured between eight and 13 NCAA selections.