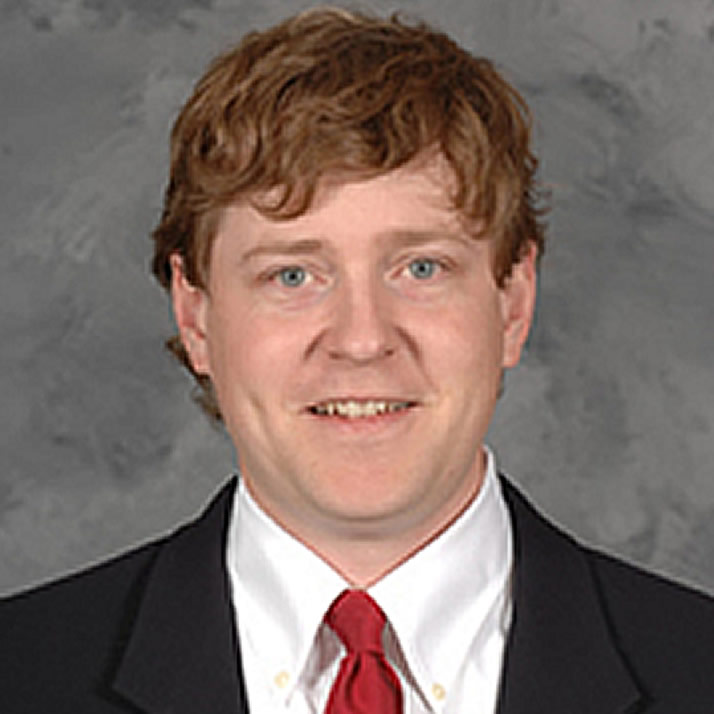 Prior to joining the staff of College Hockey, Inc., Ewell served as the Vice President of Communications for the NHL's Washington Capitals. In eight seasons with the Caps, he created a comprehensive media strategy for league MVP Alex Ovechkin, established a program for accreditation of bloggers that became a model for other sports franchises, and led a staff that captured four consecutive Dick Dillman Awards as the top media relations group in the NHL's Eastern Conference.

A 1996 graduate of Princeton University, where he was the sports editor of the campus newspaper, Ewell went on to become the Assistant Sports Information Director at Michigan State University. There, he served as the principal media contact for the MSU men's hockey program.

In 2002, Ewell co-founded "Inside College Hockey," a popular web site and ESPN.com affiliate that showcased the personalities, issues, and events of NCAA college hockey.

Ewell worked for NBC Sports during its coverage of the Olympic hockey tournament at the Winter Games in Salt Lake City (2002) and Torino (2006). He has also served as an adjunct professor at Georgetown University, teaching a class in its Sports Industry Management master's program on sports communication and public relations.

Ewell may be reached by email at newell@collegehockeyinc.com or on twitter @nateewell