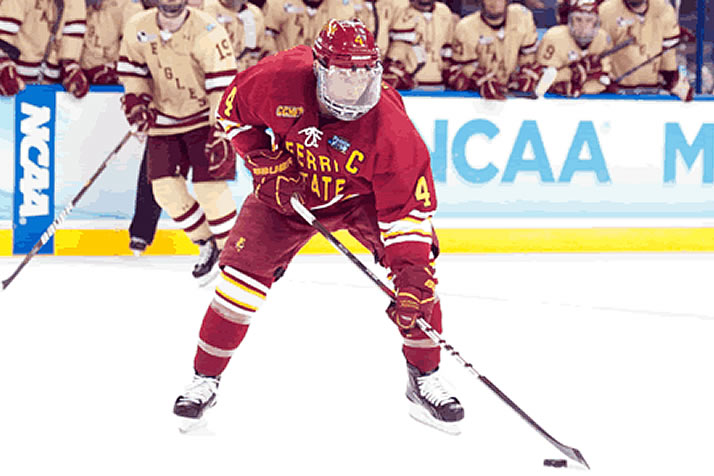 The alums on the roster are:

Five of the six have appeared in the NHL at some point this season, with Goloubef the lone exception.

The two-day event in St. John's, Newfoundland, will feature a Skills Competition on Tuesday, Feb. 11, followed by the game on Wednesday, Feb. 12.

The 2014 AHL All-Star Classic will mark the first time ever that a Swedish Hockey League team has competed in North America. Founded in 1932 and based in the city of Karlstad, Sweden, Färjestad BK is one of the most successful franchises in all of European hockey, playing in 19 league finals and winning nine Swedish league championships, including four since 2002.