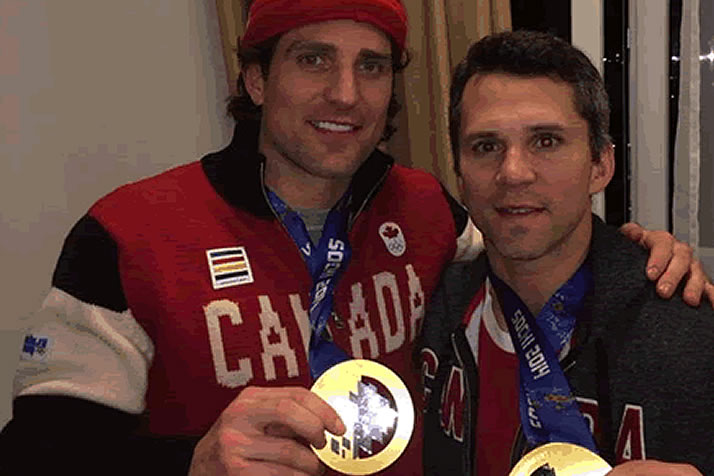 That group brings the total number of NCAA alumni to win gold to 44. Keith and Toews became the first former college players to win gold twice, repeating their 2010 gold medals, while Vermont, represented by Sharp and St. Louis, is the first school with two gold medalists since the 1980 Miracle on Ice.

Kunitz (Ferris State) and Toews (North Dakota) accounted for two of the three goals in the gold medal game.

Spent my career at the U of Vermont dreaming of playing in the NHL like Marty St. Louis. Now we share a gold medal. pic.twitter.com/bcWCa7SDAD

Thirty-four former NCAA players competed in the men's hockey tournament in Sochi, including 20 on the United States. The Americans were led by Phil Kessel (Minnesota), who shared the tournament lead in scoring, was named its best forward and was on the all-star team.