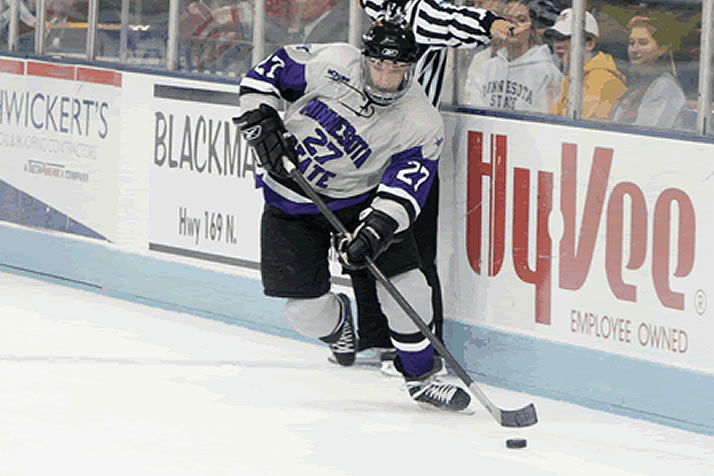 Eight former NCAA players are on the 22-player roster for the AHL All-Star Classic that will pit the top players in the AHL against visiting Farjestad BK of Sweden this week in St. John's, Newfoundland.

The two-day event features a Skills Competition on Tuesday and game on Wednesday, pitting the AHL All-Stars against one of the best teams from the Swedish Elite League. Former Ferris State player and Western Michigan head coach Jeff Blashill is one of the coaches for the AHL team.