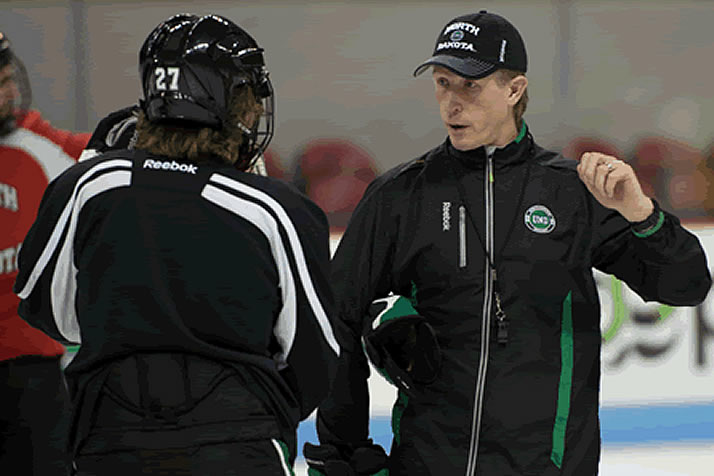 For the eighth year in a row, The Pipeline Show previewed the Frozen Four with visits from all four head coaches

Co-host Guy Flaming is joined by Taylor Medak for this week's show, with Rick Bennett, Jerry York, Dave Hakstol and Don Lucia all calling in.

The Pipeline Show is a twice-weekly radio show originating from Edmonton on TSN Radio 1260. The show focuses on NHL prospects from around the world, with at least one segment per show devoted to the NCAA game.