Recruits Make U17 Team
Top players from USA Hockey Select 16 camp include nine who are already committed to schools. 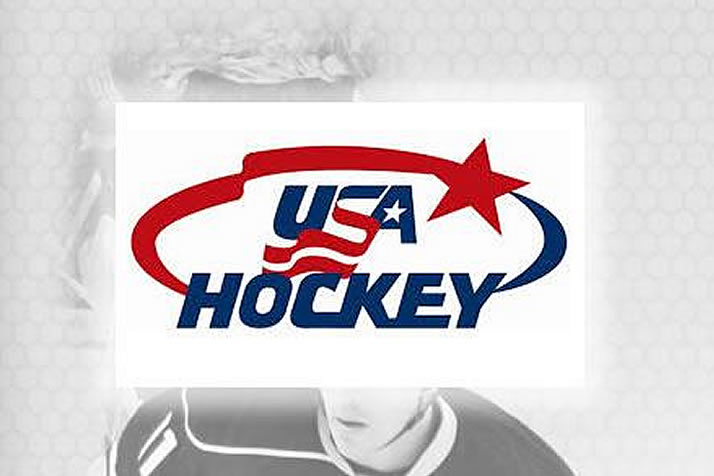 The selections were made at the conclusion of the Boys' Select 16 Player Development Camp in Williamsville, N.Y. The team will compete in the 2014 Under-17 Five National Tournament in Crimmitschau, Germany, Aug. 13-17.