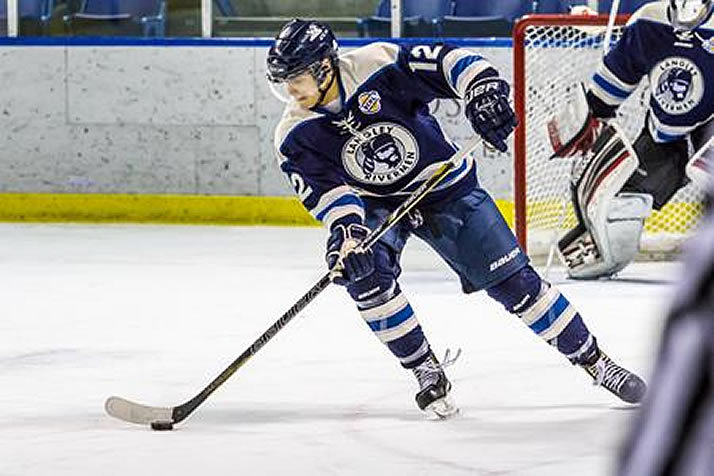 Eighteen NCAA commits and many more potential recruits are among the players who will represent Canada on two teams in the upcoming World Junior A Challenge, Hockey Canada announced today.

The 18 commits represent 16 schools, with Princeton and Robert Morris both boasting two recruits on Canada East. Canada's teams are made up of representatives from the 10 leagues that make up the CJHL.

Six teams compete in the event: the two Canadian entries, Denmark, Russia, Switzerland and the United States. The U.S. team features 21 committed players, all from the USHL.

Between the U.S. and Canadian teams, 25 NCAA schools have current commits participating in the World Junior A Challenge.