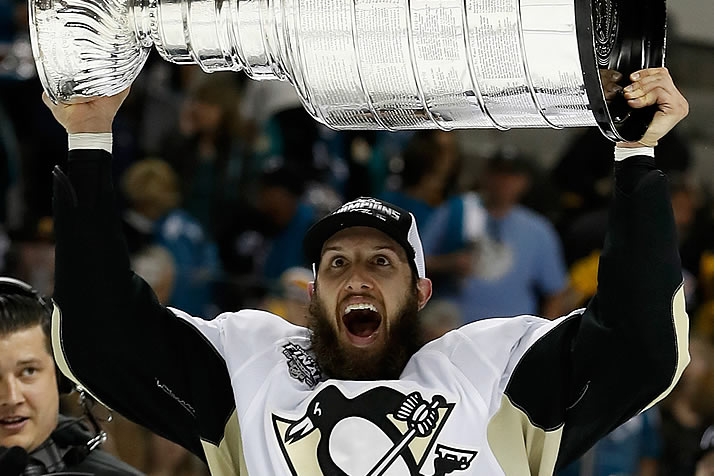 As the National Hockey League enters the final weekend of the regular season, a record number of former NCAA players – both in total number (307) and percentage of all players (32%) – have appeared in the league this season.

The record representation continues an impressive trend from the past 12 months, which has also seen:

This marks the seventh straight year that NCAA representation in the NHL has reached 30%. The 307 players and 32% representation eclipse the previous highs of 305 and 31%, set in 2013-14.

Among the highlights inside those numbers:

Men’s hockey enjoys a 92% graduation rate, among the best NCAA Division I men’s sports according to the NCAA.

Formed in 2009 in partnership with USA Hockey, College Hockey Inc. is a nonprofit organization dedicated to promoting Division I men’s college hockey to prospective players and fans through extensive marketing and informational efforts. The entity is operated under the auspices of a 12-member Board of Directors and works closely with the commissioners, coaching staffs and administrators of the 60 programs and six conferences that sponsor Division I hockey.