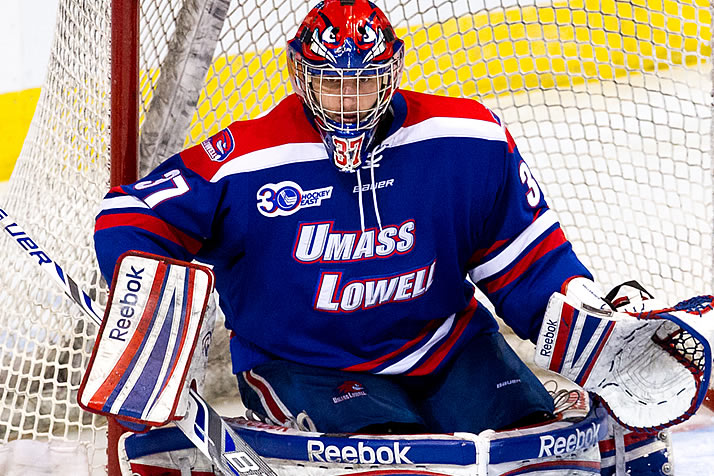 Connor Hellebuyck had 44 wins for the Winnipeg Jets, tied for the NHL lead and the record for a U.S.-born goaltender.

A standout group of rookies and a record number of goaltenders highlighted the 310 NCAA alumni to appear in the NHL this season, the fourth year that more than 300 former college hockey players have appeared in the NHL.

List of 310 Alumni in the NHL | NHL Matchup Tool

College players made up 31.5% of all NHLers, the eighth straight season of at least 30% representation by NCAA alumni. The former college players in the NHL include:

More than 71% of the 310 former college players in the NHL played at least three seasons on campus. Men’s hockey enjoys a 90% graduation rate, among the best NCAA Division I men’s sports according to the NCAA.