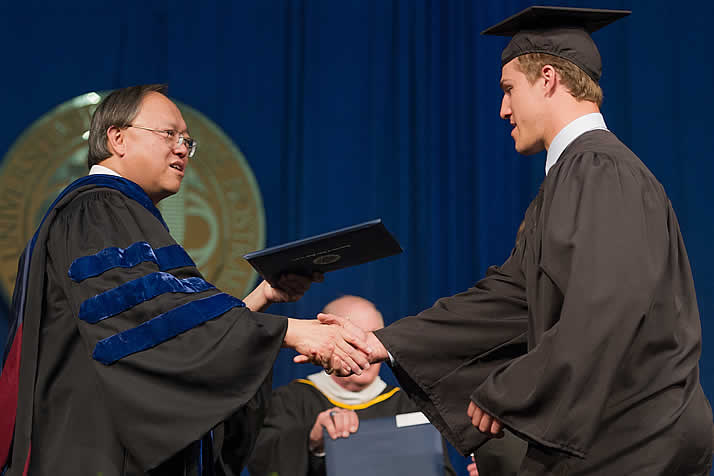 The NHL is featuring more and more NCAA players each year, as ex-collegians comprise approximately 33% of the league compared to around 20% just 15 years ago.

Now, more and more of those former college players have another distinction: they are also college graduates.

Joe Smith of The Athletic looks at the growing numbers of NHLers completing their degrees in his feature story – Back to school: NHLers past and present show it’s never too late to pursue college degree (subscription required).

Smith opens with a story about former Boston College star Brooks Orpik, whose daughter asked him at bedtime when he finished college:

“Orpik is doing something about it. He’s one of many current or retired NHL players taking advantage of the extra time — and online access — offered during the pandemic to complete his degree. Orpik is taking two online courses — moral theology and citizen science — at Boston College, where he serves as a volunteer assistant hockey coach. He plans to graduate in the fall.

“There are several other former Eagles, including the Flames’ Johnny Gaudreau and Noah Hanifin and Senators forward Colin White, going through a similar process. Jimmy Hayes, still a free agent, is in Orpik’s class, often texting him about assignments. Lightning defenseman Ryan McDonagh is virtually chipping away at his personal finance degree from Wisconsin while on road trips. Paul Martin recently graduated from Minnesota, attending classes on campus, as Mike Komisarek did at Michigan. Winnipeg defenseman Neal Pionk just showed off his business degree diploma from the University of Minnesota-Duluth. Colton Parayko got his degree a few years back from Alaska-Fairbanks, David Backes from Minnesota State. Bret Hedican just graduated in November from St. Cloud State, roughly 30 years after he left.

Be sure to read the rest of Smith’s story.

College Hockey Inc. has gathered a list of NHLers who have completed their degrees after making it to the league, which you can find here.

Know of someone we are missing from that list? Let us know and we’ll be happy to celebrate their success – on and off the ice.