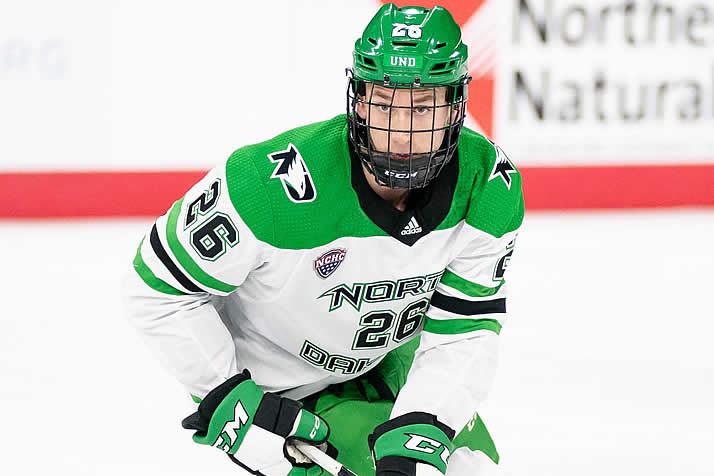 The top American-born prospects for the 2021 NHL Draft will be showcased in the 2021 BioSteel All-American Game, set for Wednesday, April 7, at USA Hockey Arena in Plymouth, Mich.

USA Hockey announced plans for the 2021 event on Thursday. The game will face off at 8 p.m. ET and be broadcast live on NHL Network. For college hockey fans, the game falls the night before the NCAA Semifinals in Pittsburgh, Pa.

For the second straight year, the game format will feature players from the U.S. National Under-18 Team of USA Hockey’s National Team Development Program taking on a team comprised of the best American-born players from the USHL, the nation’s only Tier 1 junior hockey league.

“Last year’s game with the new format was a big success,” said John Vanbiesbrouck, assistant executive director of hockey operations for USA Hockey. “It’s terrific to showcase our top American players, and working together with the USHL and NHL, we’re excited for what will be the ninth edition of this event.

“We’ll have appropriate safety measures in place for all involved with the game.”