TSN to Provide Complete Coverage of NCAA Tournament
Canadian audience will get to experience excitement of the tourney. 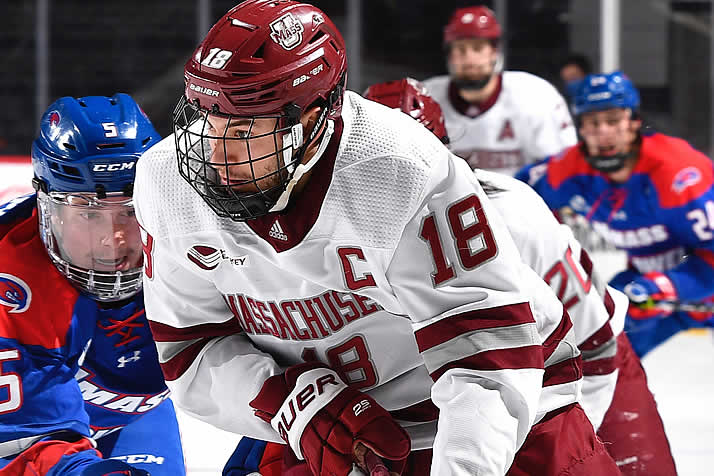 Thirteen tournament games will be available for TSN and TSN Direct subscribers to stream on TSN.ca and the TSN App. Four games will be televised:

“This is the best time of year to be a follower of men’s NCAA hockey. We are excited that the passionate hockey fans throughout Canada will have unprecedented access to the 2021 NCAA men’s hockey tournament,” said College Hockey Inc. Executive Director Mike Snee. “There are many impactful Canadian-born players throughout the tournament as well as more than 100 NHL draft choices, including some high-profile picks of Canadian-based NHL teams.”

The tournament represents the culmination of a significant effort to play the 2020-21 season despite the impact of the global pandemic. Fifty-one Division I teams competed this season, with 16 reaching the NCAA Tournament. Highlights among those participating in the tournament: