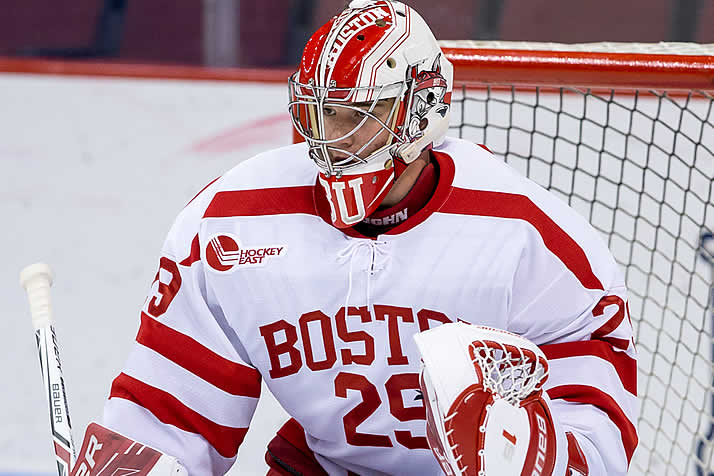 Eighteen NCAA schools are represented on the 2021 United States Men’s National Team that will compete for gold at the IIHF World Championship, USA Hockey announced Thursday.

The roster includes 22 current and former college players ranging in age from 18 (Matty Beniers) to 36 (Brian Boyle). The tournament will take place May 21 to June 6 in Riga, Latvia.

“We’re excited with the roster we have and look forward to the world championship,” said general manager Chris Drury, the 1998 Hobey Baker Award winner from Boston University. “It’s a unique year and we appreciate the dedication and commitment of everyone. We really like our team and our goal, like every other team our country puts on the ice, is to bring home a gold medal.”

Beniers, who was a freshman at Michigan this season, is joined by two other 2020-21 NCAA players on the team: Zac Jones (Massachusetts) and Matt Hellickson (Notre Dame).

Harvard leads all schools with three alumni on the roster; Boston University and Notre Dame each have a pair.

The U.S. will be coached by Maine alum Jack Capuano. Providence head coach Nate Leaman is on staff as an assistant coach.