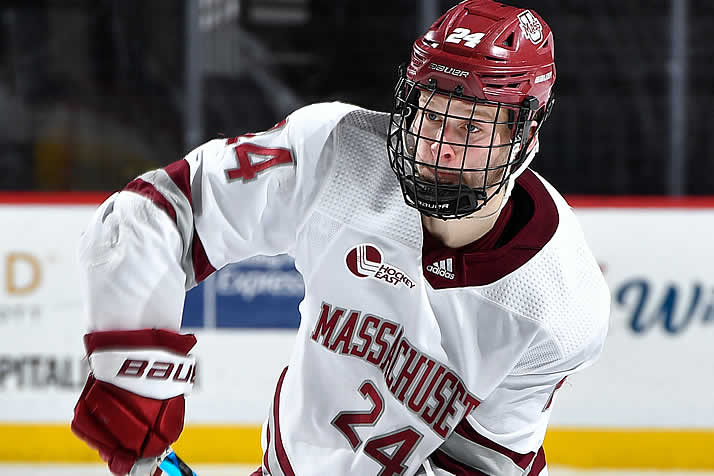 As NHL training camps opened across North America this week, more than 500 NCAA alumni took the ice vying for spots on the rosters of the 32 best teams in the world.

The 529 NCAA alumni in camps include 54 who played college hockey in 2020-21. Thirteen of those have already made their NHL debuts, appearing in the league last spring after their college seasons had concluded.