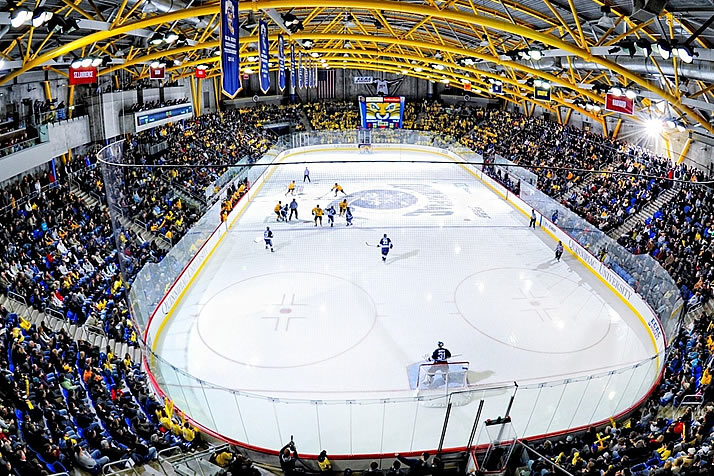 All 20 games will be streamed live on TSN.ca and the TSN app. Among the highlights:

With the addition of February’s broadcast schedule, TSN will have showcased more than 60 NCAA men’s and women’s hockey games this season.