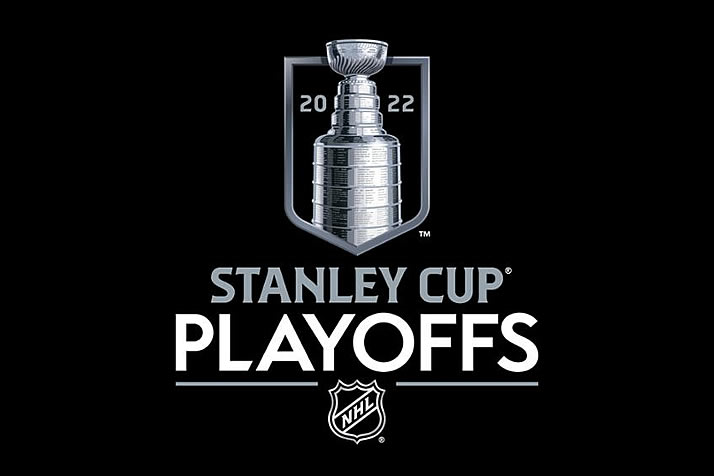 UPDATE: This article was updated May 3 to reflect additional player recalls.

No fewer than 130 former NCAA Division I hockey players will be chasing the National Hockey League’s holy grail when the 2022 NHL Stanley Cup Playoffs get underway Monday.

Seven of the eight first-round series feature at least a dozen college hockey products (rosters as of May 1), topped by the combined 28 in the Penguins-Rangers showdown.

Other series featuring former collegiate teammates facing off include:

In all, 40 NCAA schools had alumni see action for the 16 playoff teams during the regular season.

Take part in the NHL Bracket Challenge for a chance to win free College Hockey Inc. gear. Click HERE to join the College Hockey group and try to accurately predict the playoff bracket.