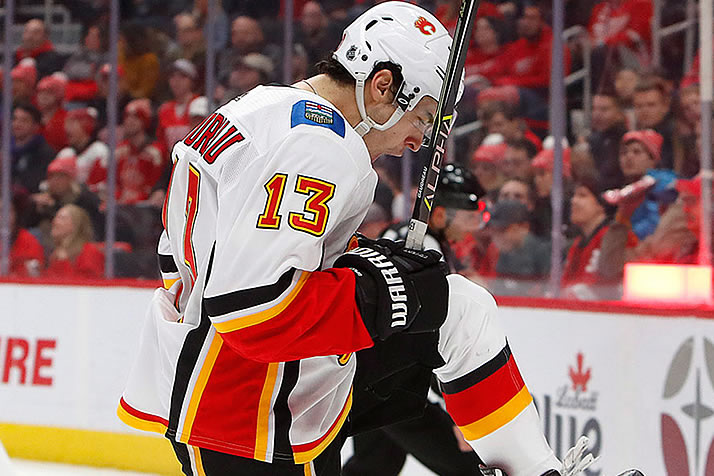 The number of NCAA alumni in the National Hockey League reached unprecedent heights in 2021-22, with a record 348 former college hockey players having played in the NHL during the regular season.

List of 348 Alumni in the NHL | NHL Matchup Tool

Forty-eight NCAA Division I schools had an alum playing in the NHL in 2021-22. Michigan led all schools with 26 alumni in the NHL, followed by Minnesota (25), Boston College (24) and North Dakota (24). The vast majority (68%) of the 348 former college players in the NHL played at least three seasons on campus.

Eleven NCAA alums led their NHL teams in goals and 10 led their squads in points, the latter highlighted by former Hobey Baker Award-winner Johnny Gaudreau, whose 115 points for the Calgary Flames tied for the fifth-most ever by a former college hockey player. Other highlights included:

Men’s college hockey successes also extend beyond the ice; the sport enjoys a 93-percent graduation rate, tied for the best among all NCAA Division I men’s sports according to the NCAA.