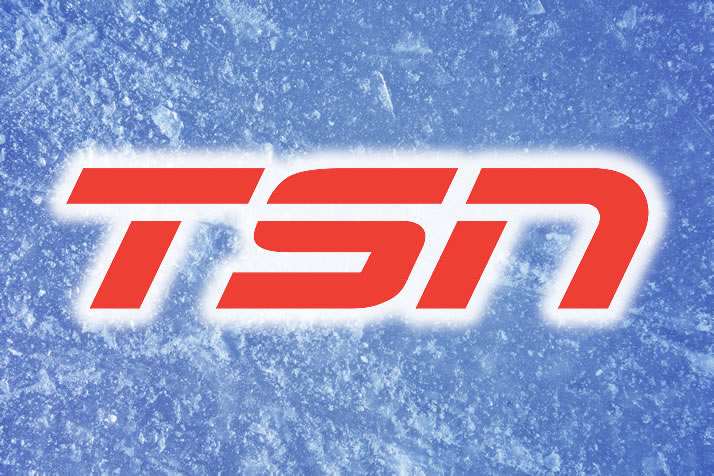 College Hockey Inc. and TSN announced today that Canada’s Sports Leader will deliver no fewer than 10 NCAA hockey games during the month of January, including six men’s games and four women’s contests.

A Jan. 20 battle between National Collegiate Hockey Conference (NCHC) rivals Colorado College and Western Michigan will be showcased on TSN. The remaining nine games during the month will be streamed live on TSN.ca and on the TSN app.

With the addition of January’s broadcast schedule, TSN will have showcased more than 40 NCAA games this season. The remaining 2022-23 NCAA hockey schedule on TSN will be announced at a later date. Click here for TSN’s complete NCAA hockey broadcast and streaming schedule.