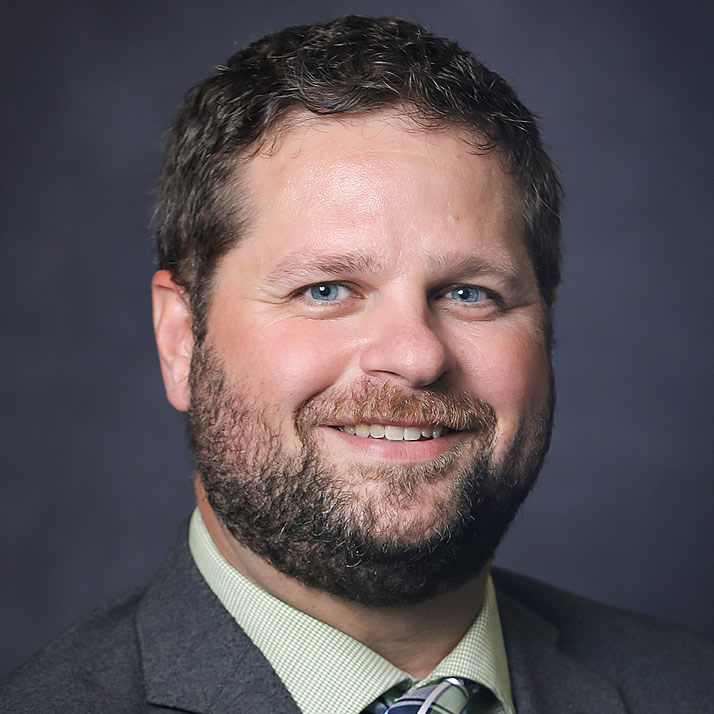 “Jayson’s professional experience and personal passion for all things college hockey make him an ideal addition to College Hockey Inc.,” said Snee. “There were many attractive and qualified candidates that expressed interest in joining College Hockey Inc., but Jayson clearly stood out.”

Hajdu brings to College Hockey Inc. more than two decades of experience in collegiate athletics and NCAA hockey. He worked in the University of North Dakota’s athletic media relations office from 1995 to 2018, most recently serving as Assistant Athletics Director for Communications and primary men’s hockey contact from 2008 through 2018.

Under Hajdu’s direction, UND’s athletics communications office helped guide the athletics department through a major logo and nickname re-branding initiative, an NCAA re-classification from Division II to Division I, new conference affiliations, the opening of the multi-million-dollar UND Athletics High Performance Center indoor practice facility, and the launch of a new athletics website and mobile app in partnership with industry leader SIDEARM sports.

“I could not be more honored – and eager -- to join College Hockey Inc.,” Hajdu said. “College hockey is my passion, and I believe in the mission of College Hockey Inc. Nate Ewell leaves behind incredibly big shoes to fill, but I’m looking forward to building upon the tremendous foundation he cultivated over the past decade.”

Following his tenure at North Dakota, Hajdu spent the past two years as the Marketing and Communications Strategist for The National Museum of Toys and Miniatures in Kansas City, Missouri. Hajdu’s family includes his wife, Amanda, and their daughters Lucy and Posey.

Hajdu may be reached by email at jhajdu@collegehockeyinc.com or on twitter @JaysonHajdu

Dave Hakstol, Seattle Kraken Head Coach and former College Hockey Inc. Board member: “Jayson’s passion for college hockey and for the players who play the game make him an outstanding fit for this position. With his depth of knowledge and experience, he will be a tremendous addition to the staff at College Hockey Inc.”

Josh Fenton, NCHC Commissioner and College Hockey Inc. Board member: “The college hockey community is excited to welcome Jayson Hajdu to the Director of Communications position for College Hockey Inc. Jayson’s expertise in communications and media, along with the many years of experiences working in the sport, make him an excellent person to take over this role.”

Mark Bedics, NCAA Associate Director of Championships and Alliances: “College Hockey Inc. made the perfect selection in hiring Jayson Hajdu as its Director of Communications. In my 20 years as the media coordinator for the Men’s Frozen Four, Jayson was one of the best Sports Information Directors I ever had the pleasure to work with. He is extremely professional and personable, and you won’t find a harder worker or a person more respected by the media, players or coaches.”