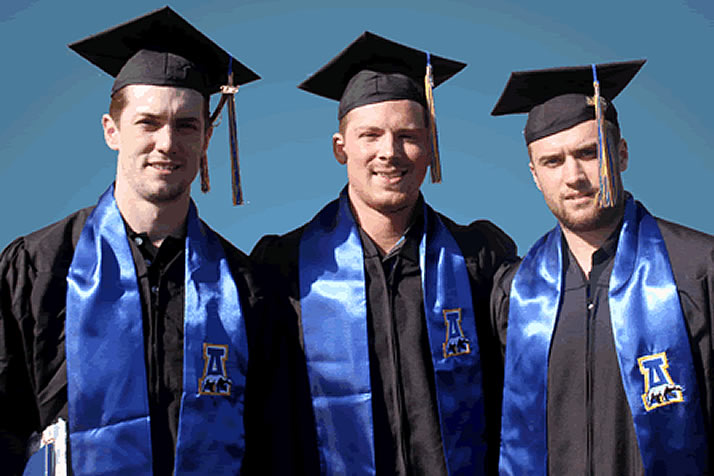 The APR, created a decade ago to measure Division I schools and teams on their student-athletes' success in the classroom, awards points to teams based on students' grades, their progress toward their degree and for staying in school. Teams are also rewarded in the APR for students who return to school to complete their degrees.

Not only is hockey excelling on average as a sport, but each of its individual teams has demonstrated success. The NCAA penalizes teams with low APRs by banning them from postseason play or enforcing other limitations. Across all sports, 36 teams will be prevented from participating in postseason play - an increase from 13 this season due to a higher benchmark - but none of the penalized teams are hockey programs.

Six men's hockey programs had perfect four-year average APR scores of 1,000, while more than half of all teams (33) had scores greater than 980.

The APR is related - but not identical - to the NCAA's Graduation Success Rate (GSR). The latest GSR for men's hockey, released in October, showed an 85% graduation rate, which ranked fifth among all men's sports.