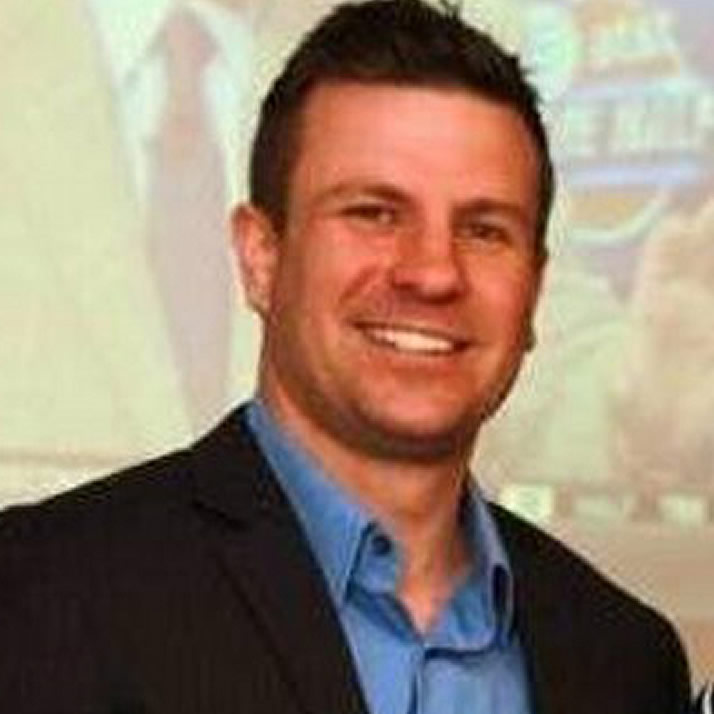 “Sean’s passion for the college hockey experience is obvious the moment you meet him,” College Hockey Inc. Executive Director Mike Snee said. “He comes highly recommended from many people involved in college hockey including several current coaches. We were fortunate to have several strong candidates interested in joining College Hockey Inc. but Sean stood out and we are looking forward to his contributions.”

Hogan came to College Hockey Inc. with an extensive coaching background, having served as an American Collegiate Hockey Association head coach at Ohio University (2014-19), Arizona (2011-14) and Oakland (2005-09). He served on the coaching staff of USA Hockey’s Men’s National University Team three times, including as head coach in 2017, and was the volunteer assistant coach with Western Michigan in 2010-11.

Hogan will be based out of the offices of USA Hockey’s National Team Development Program in Plymouth, Mich.

Hogan may be reached by email at shogan@collegehockeyinc.com or on Twitter @coach_hogan.