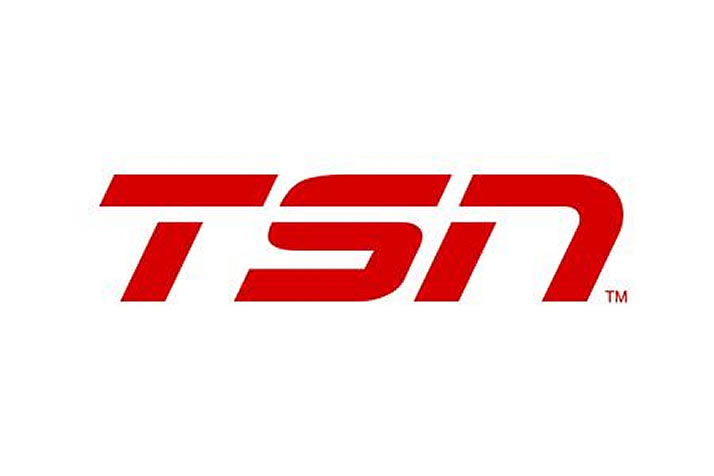 With highly-rated prospect Jack Eichel looking to make his mark on the collegiate hockey world, the game’s brightest young stars shine on TSN as the network today announced a new partnership with College Hockey Inc. to deliver expanded live coverage of the 2014-15 NCAA Men’s Division I Ice Hockey season, including the Frozen Four championship. With more NCAA Hockey games available in Canada this season than ever before, TSN’s live coverage consists of 37 games beginning with Notre Dame hosting Lake Superior State today (Friday, October 17) at 7:30 p.m. ET on TSN2 (see below for complete broadcast schedule).

TSN’s expanded coverage of NCAA Hockey is available for live streaming and on demand viewing to TSN subscribers through TSN GO.

“This partnership will allow TSN to deliver Canadian fans unprecedented access to the excitement of NCAA Hockey,” said Mike Snee, Executive Director, College Hockey Inc. “Canadians have always had a strong presence in college hockey and currently make up 30% of all Division I players. TSN will provide fans in Canada the chance to see for themselves why so many skilled Canadian hockey players are choosing college hockey, and why NCAA Hockey is the fastest growing development path to professional hockey.”

“We’re very excited to showcase so many of hockey’s emerging young stars with the addition of live NCAA Hockey coverage, including the biggest event in college hockey, the Frozen Four,” said Shawn Redmond, Vice-President, Programming and Marketing, TSN. “NCAA Hockey is an excellent addition to our comprehensive NCAA coverage that also includes NCAA March Madness and the all-new College Football Playoff.”

“Hockey fans throughout Canada should be very excited,” said Andy Murray, longtime NHL coach, Manitoba native, and current head coach of Western Michigan University. “Obviously the quality of play in college hockey is exceptional, but I think it will be the atmosphere in the rink and intensity of the games that will be the biggest surprise to Canadians not familiar with NCAA Hockey. From the bands to the student-sections to the historic rivalries, it's very special.”

With live coverage of NCAA Hockey all season long, TSN’s five feeds shine the spotlight on the game’s next generation of star players, among them Boston University centre Jack Eichel and Boston College defenceman Noah Hanifin, as well as the best college hockey teams from across the United States, including the No. 1-ranked Minnesota Golden Gophers and the 2014 Frozen Four champion Union Dutchmen.

· Several 2015 draft eligible players are playing NCAA Hockey this season, including three in the Top 11 according to TSN Director of Scouting Craig Button (Jack Eichel, Noah Hanifin, and Zach Werenski)

· 305 former NCAA players played in the NHL last season, making up 31% of the league (both all-time highs)

· Every NHL team has prospects playing NCAA Hockey, led by the Chicago Blackhawks (13)

· More than 30% of all NCAA Hockey players are Canadian

Formed in 2009, College Hockey Inc. is a nonprofit organization dedicated to promoting NCAA Division I men’s college hockey to prospective players and fans through extensive marketing and informational efforts. The entity is operated under the auspices of a 12-member Board of Directors and works closely with the commissioners, coaching staffs and administrators of the 59 programs and six conferences that sponsor NCAA Division I hockey.