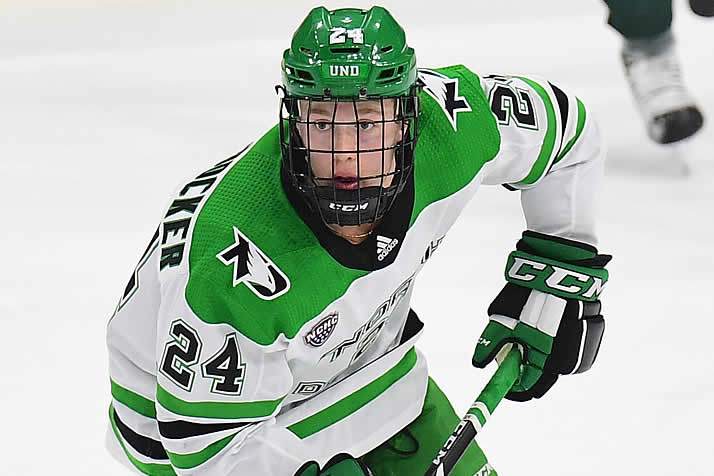 North Dakota is the preseason favorite to claim top honors when the national champion is crowned in Pittsburgh next spring, according to the 50 voters in the USCHO.com Poll.

The Fighting Hawks claimed 28 of the 50 first-place votes for a strong hold on the top spot in the preseason rankings, released Monday. Boston College, Minnesota Duluth, Minnesota State and Denver round out the top five.

The top 10 in the poll are the same 10 schools that finished last season in the top 10, just in a different order. Cornell, which was first at the end of the 2019-20 season, stands sixth in the preseason poll.

Two teams that were unranked at the end of last year find themselves in the top 20: No. 17 Providence and No. 20 Notre Dame.

In total, 38 of the 61 Division I programs received votes in the poll.