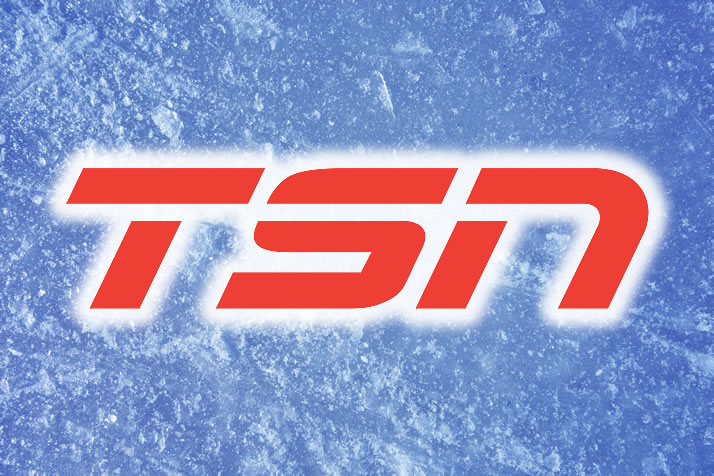 NCAA hockey returns to TSN for an eighth consecutive year in 2021-22, with Canada’s Sports Leader delivering an extensive broadcast schedule of U.S. college hockey, including an unprecedented number of women’s games. TSN and College Hockey Inc. unveiled the network’s November schedule today, featuring 19 games through the end of the month.

The November schedule, which begins this Friday, includes one game on TSN2 and the remaining 18 streamed on TSN.ca and the TSN app. Among the highlights:

“Thank you to our friends at TSN for continuing to showcase NCAA hockey across Canada,” said College Hockey Inc. Executive Director Mike Snee. “We appreciate our partnership with TSN and the service they provide to the many NCAA hockey fans in Canada.”

The remaining 2021-22 NCAA hockey schedule on TSN will be announced at a later date.