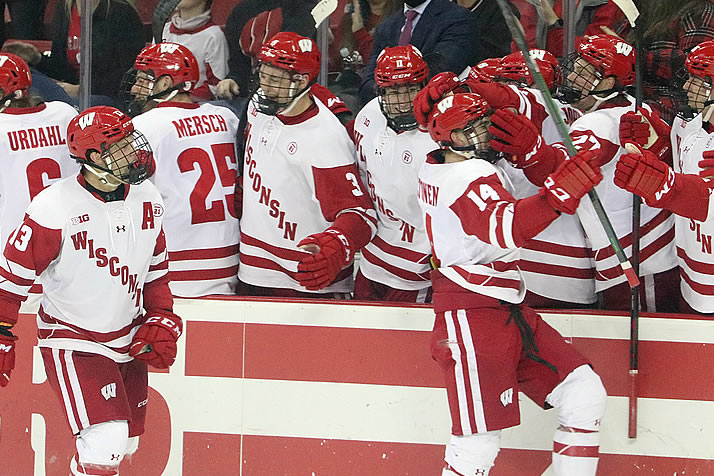 TSN and College Hockey Inc. announced on Wednesday that Canada’s Sports Leader will deliver 15 more NCAA hockey games in January, including a Jan. 15 men’s conference battle between Michigan State and Wisconsin on TSN.

Fourteen other games will be streamed live on TSN.ca and the TSN app. Among the highlights:

With the latest 15-game addition, TSN will have showcased 49 NCAA men’s and women’s games this season by the end of January.